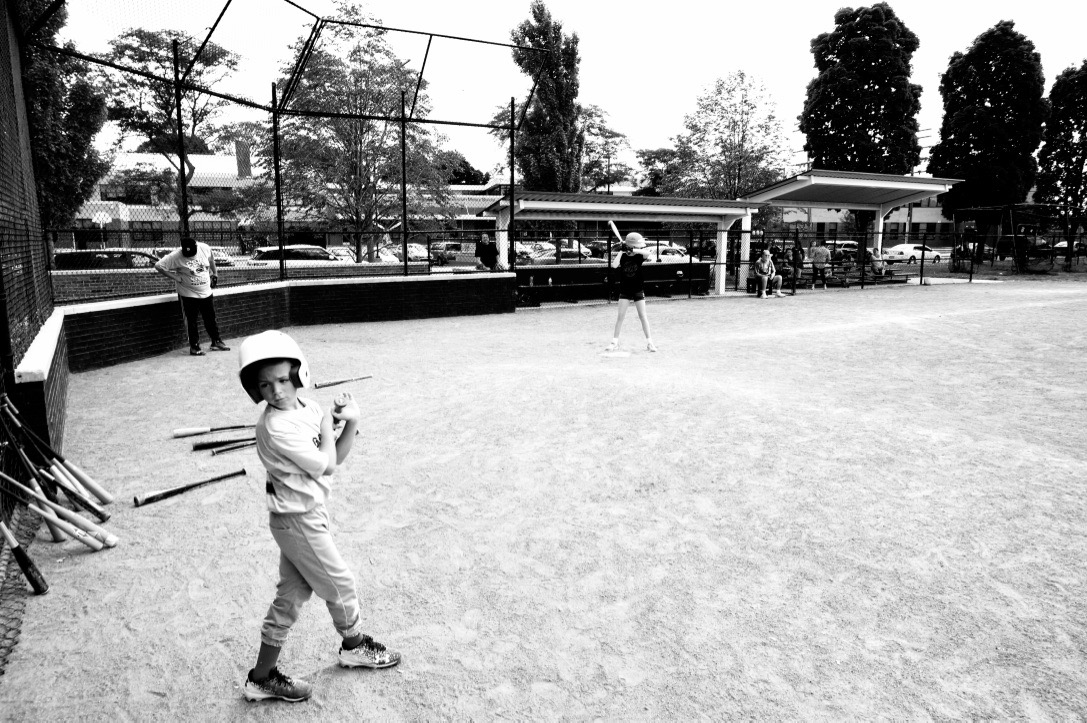 Originally undertaken anonymously in 2009, White provided both the funding and design to this field in the neighborhood where he grew up in Southwest Detroit. The first major work done on the field in decades, White’s design provided shaded shelter for both players and spectators, new fencing, and a red dirt infield to replace the previously existing gravel.

The field is where White learned how to play baseball as a child in the 1980s.

Jack White collaborated with the Silveri Architects firm on designing this ballpark.