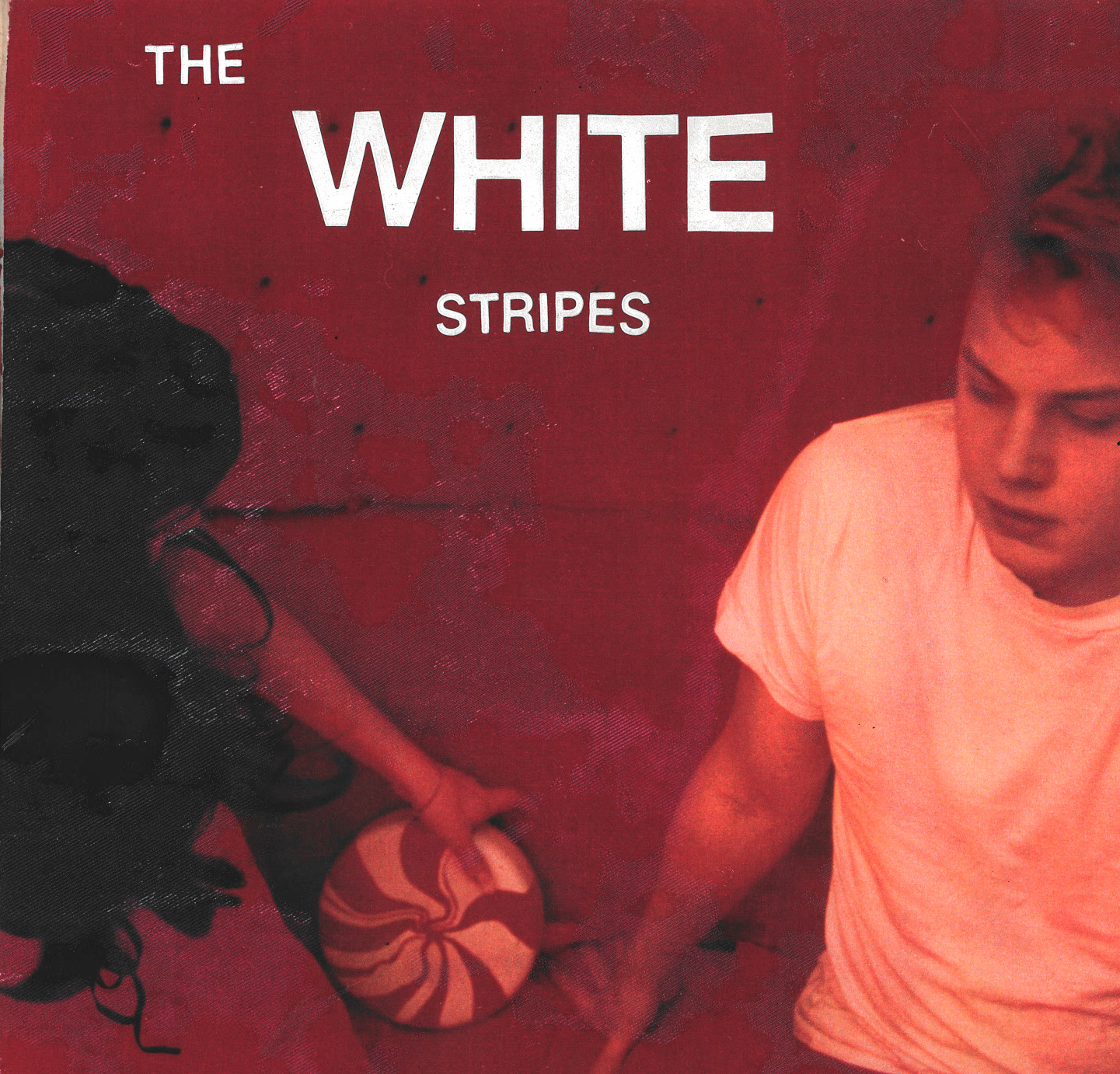 Assembled by Jack White utilizing Letraset rub-on (and stick-on) letters overtop copies of photographic prints, depicted here is the original mock-up (constructed on the reverse of a Rocket 455 foldover picture sleeve), which has served as the starting point for all pressings of this single over the past two decades. At one point Coca-Cola was spilled on the sleeve leading to some loss of type and discoloring.