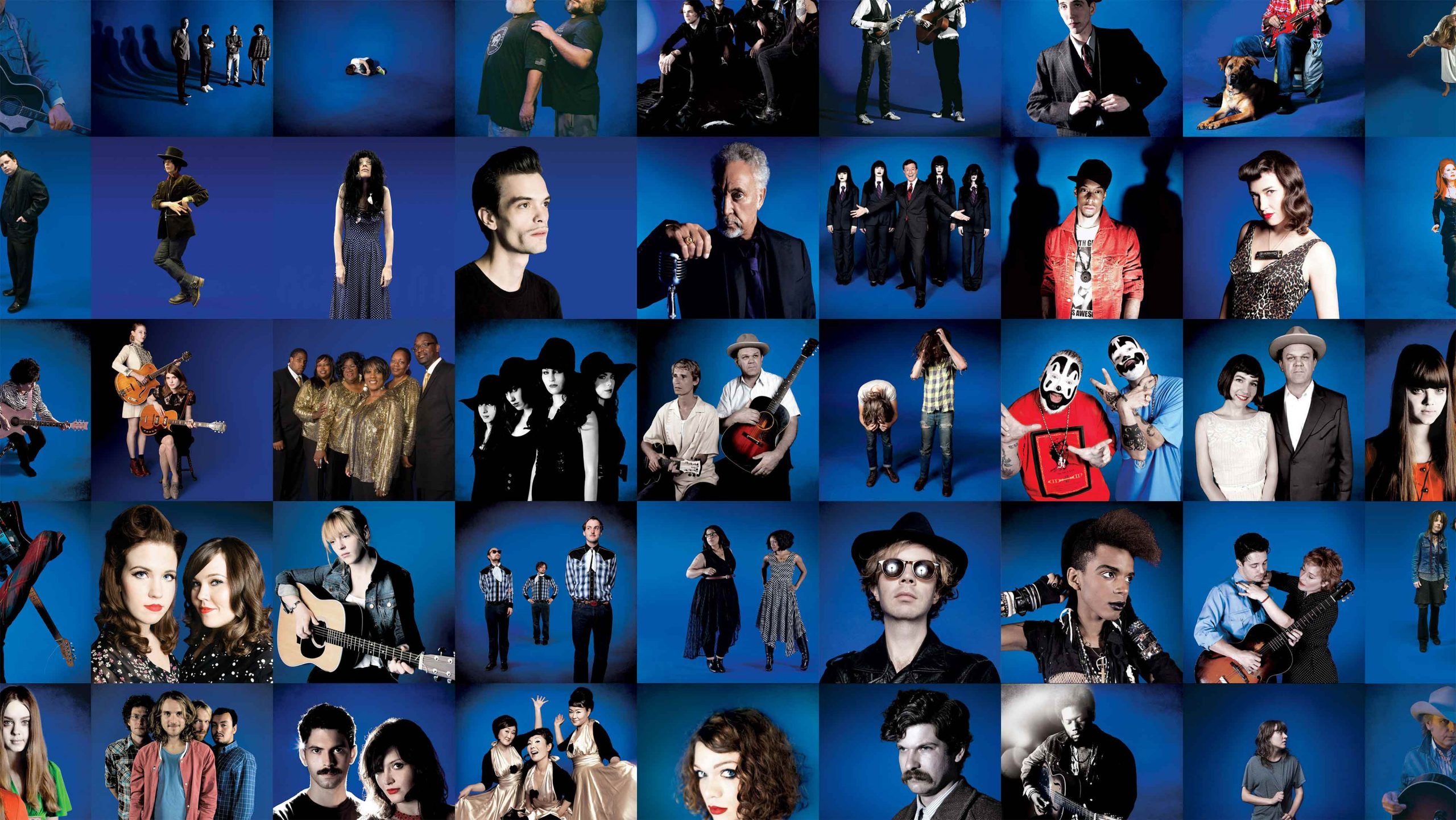 Musical artists traveling through Nashville are invited to stop by to record a song or two with Jack White as producer at Third Man Studio. These 7″ recordings become what is known as the Blue Series, named for their cover photos captured in the Third Man Records Nashville Blue Room.

Design and layout with Nathanio Strimpopulos, Miles Johnson and various others.